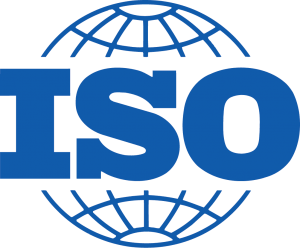 Both types of vibration measurement are used
extensively in machine condition monitoring, so it is important to understand the different
information they provide.
Another type of vibration which carries diagnostic information is torsional vibration, that
is, angular velocity fluctuations of the shafts and components such as gears and rotor discs.
All three types of vibration are discussed in this chapter, and the rest of the book is devoted
to analysing the resulting vibration signals, though overwhelmingly from accelerometers
(acceleration transducers) mounted on the machine casing.

It should perhaps be mentioned that a related technique, based on measurement of acoustic
emission (AE), has received some attention and is still being studied. The name derives from
high-frequency solid-borne rather than airborne acoustic signals from developing cracks and
other permanent deformation, bursts of stress waves being emitted as the crack grows, but not
necessarily otherwise.
دانلود استاندارد پایش وضعیت
The frequency range for metallic components is typically 100 kHz to
۱ MHz, this being detected by piezoelectric transducers attached to the surface.
One of the first applications to machine diagnostics was to detection of cracks in rotor
components (shafts and blades) in steam turbines, initiated by the Electric Power Research
Institute (EPRI) in the USA [10]. Even though EPRI claimed some success in detecting such
faults on the external housing of fluid film bearings, the application does not appear to have
been developed further. AE monitoring of gear fault development was reported in [11], where
it was compared with vibration monitoring.